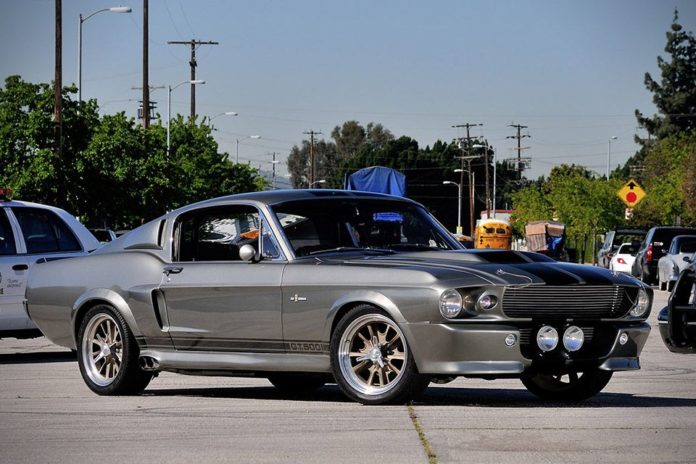 Do you recognize this beauty? I’m pretty sure you’ve seen this car before in your life, the 1967 Ford Mustang Eleanor, driven by the famous action hero Nicholas Cage in the movie Gone in 60 Seconds. Now, the most exciting fact about this car is that there are only three original cars that Mustang made and each one is worth 2 million US Dollars.

Many would say that it is a copy or the original might not worth that much but you can always log into the news section and check out the actual worth of this car. Experts and assemblers have given proof of this car’s originality. The muscle car, the beauty, Eleanor is right now owned by Chrome Cars and received the latest bid of $2 million USD.

“Now, the most exciting fact about this car is that there are only three original cars that Mustang made and each one is worth 2 million US Dollars.“

Is it really original? 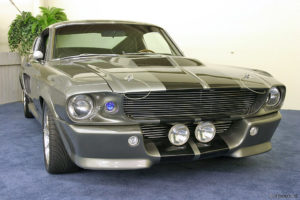 To make these cars completely functional, the company had to keep the car low on weight so that it could be able to perform stunts. In order to do so, they removed the original exhaust kit and gave it three air vents to make it look cool.

However, after filming the car went to auction to Cinema Vehicle Services which installed the entire exhaust system to make the car completely active for normal use. That is the difference we can see from the live photo and the movie itself.

According to an expert from Chrome Cars, the most unique and original part to identify these cars are the hoods. According to his research, the replica have a very sleek and edgy hoods, which looks quite cheap. The trademark of the car is the original Shelby Hood that they used to make the car look more classy and sporty in the movie.

The transmission and the engine was unique as well for the movie. They had to make sure that the car was light weight and super classy to the audience.

The car has a beautiful accustomed leather interior. The interior and the body parts of the original car are worth of several grands. The black and grey combination of the interior is incomparable to other replicas. It has a brown steering wheel, which the hero Nicholas Cage himself steered, no stunt doubles, just him.

The seats are extra comfortable and the body has been kept warm since it’s an old car. You have to save old cars from dying and turning all rusty so Chrome Cars has made the car lives on forever. 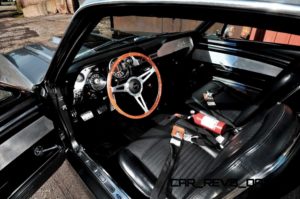 In the movie, Nicholas Cage used the nitros in this car, which they have disconnected for safety measures. However, the nitros originally installed in the car still works and can do wonders. The Nitrous kit was installed in the trunk of the car and is still up to date.

According to the experts at Chrome Cars, they claim that the car has no touch ups, no paint jobs, no manufacturing defects and  the car is original from top to bottom. They also claim that the price of the car would now bid for 2 million US Dollars since one of the cars was sold for a million dollar in 2013.