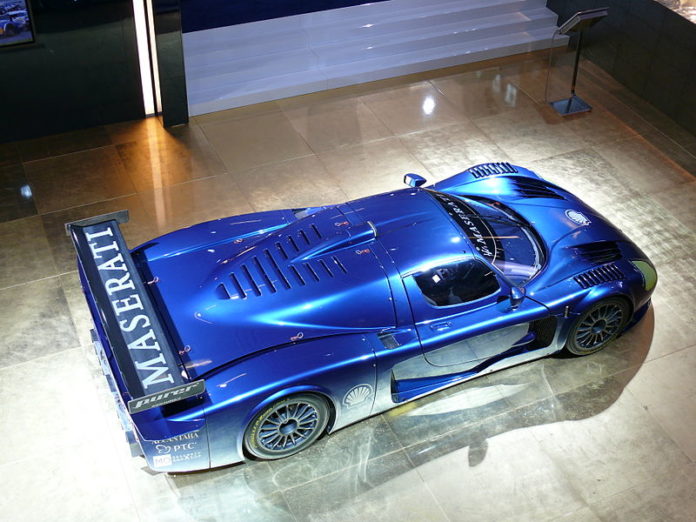 The Maserati brand took over the world with the launch of super-racer MC12 which is a limited-edition and the first-ever street converted car. The car was released for FIA GT Championship but later in 2006, the brand-new MC 12 Corsa was introduced as the last version for private use. With lengthy modifications, the car became illegal for public use as it was only made for the race tracks.

There are only twelve MC 12 Corsas available in the world with special features like the GT1 race car along with an upgraded engine. The car’s layout signifies a lot of visual points and shows potential on the roads. The MC12 has 15.0-inch rotors on the façade and 13.2-inch rotors at the rear. The material of the car is designed to fulfill the needs of the drivers on racing tracks so they can have an instant experience.

“The super Maserati MC12 Corsa is limited to 12 copies only. Its current price is estimated at $810,000. This super speed car creates a heavy impact on the roads and gives a tough competition to other supercars around the world. The road-legal Corsa is a stunning car which has is capable of hitting 100km/h in just 3 seconds.”

Apart from the classy supercar look, the big wheels, pagid street pads, braking power, and flaming igniting from the pads, makes this car more exciting and thrilling on the tracks. It is designed for adventurers and explorers as the body motions of the MC12 include advanced features and systems that can add maximum pleasure for the drivers while driving the car on the tracks. The top speed of the car is 205 mph per hour.

With super track genes, the car also comes with good grip and aerodynamic characteristics that make it unique from other supercars but the car has no space for luggage. 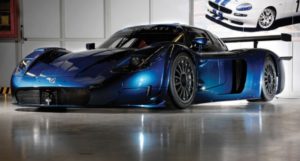 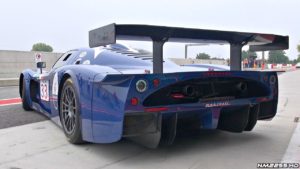 This symbolic car includes high-quality radiators with surface outlets. The strakes prevent accidents from happening as they maintain the aperture sizes. The rear covers an air-induction area, a wing spoiler, mirrors for the clear view, and no rear window. The car produces the faster acceleration and provides a smooth braking performance even at a higher speed. With a wider and taller body, the car possesses a greater down force produced by the two-meter spoiler. 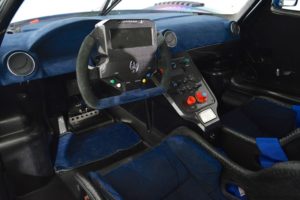 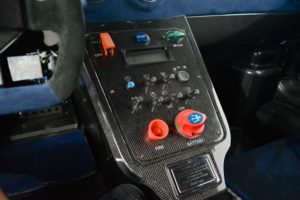 The inside covers a street-legal projectile with multiple features and modified structures. It’s different and lavish at the same time. The carbon composite car is made up of plastic moldings, carbon fiber, and leather. The material is soft and comfortable. The stylish steering wheel defines integrity with a touch of ecstasy.

The super Maserati MC12 Corsa is limited to 12 copies only. Its current price is estimated at $810,000. This super speed car creates a heavy impact on the roads and gives a tough competition to other supercars around the world. The road-legal Corsa is a stunning car which has is capable of hitting 100km/h in just 3 seconds. It encompasses great functionality and exhibits a ground-breaking exhaust system with a great lighting system.

The MC12 Corsa provides an epic experience on the racing tracks that is hard to forget. It is spectacular and exquisite. The impressive part about the car is its sequence style combined with modified features that make it more or less suitable for everyone that loves to hit the tracks.