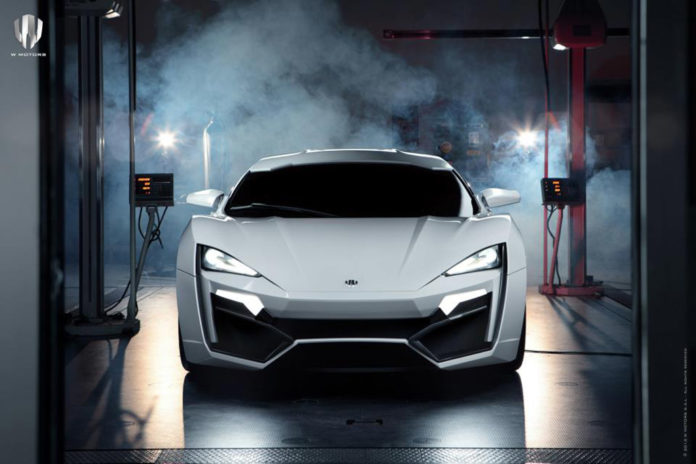 From the super ‘The Fast and Furious’ series stepping into the modern world, Lykan Hypersport has marked the world’s latest debut in the Hypercar industry entering the International stardom. W Motors achieved its first benchmark with the launch of ‘Lykan’ in the history of the high-tech Hybrid cars.

“Lykan is a wild beast that is concealed behind an extravagant mask. With a limited production of 7 units only all over the world, the ultra-luxury sport accompanies with a 3.7L twin-turbocharged flat six-engine pertaining to 750 BPH hitting with a speed of 60 mph in 2.8 seconds.”

W Motors- an Arab and Lebanese company, introduced in 2012 instantly shocked the whole world with its first-class hypersport named Lykan. This car with exceptional abilities and modern capacities made it to the world’s smashing car series. Lykan Hypersport also known as the ‘hero car’ stands as the most advanced species of wolves. It’s a super-expensive and valuable addition in the fast-paced automotive industry. As the name suggests, Lykan is a wild beast that is concealed behind an extravagant mask. With a limited production of 7 units only all over the world, the ultra-luxury sport accompanies with a 3.7L twin-turbocharged flat six-engine pertaining to 750 BPH hitting with a speed of 60 mph in 2.8 seconds.

Coming to the diamond LED headlights, the car wins the attention of elite-class racers and stylish people. This also goes for the cutting-edge 3D hologram technology which gives a very distinctive effect on the whole Lykan experience and enhances the overall car features.

The design generates a high-level ecstasy with a touch of modern technology. The dynamic spoilers compliment the design and the well-crafted body. The massive dihedral patented reverse doors display a unique style and accentuate the whole system with ferocious technology. This car is also well-equipped with aluminum-forged wheels that distinguish them from other hypersport car brands.

This Hypercar demonstrates the first-ever diamond-embedded LED headlamps, infotainment system incorporated with a 3D Hologram display system, and power doors making it one of a kind. 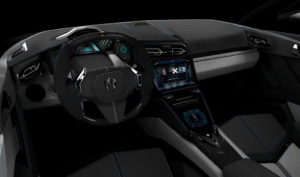 The interior is impressive. The center of the console integrated with an advanced 3D hologram system and advanced features inside enable passengers to play music and operate the system easily. The seats with gold-stitching allow maximum comfort and space to passengers. 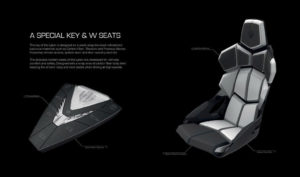 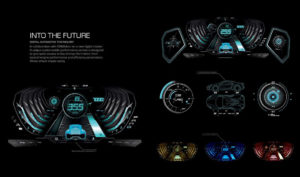 The world knows Lykan as a furious hypersport car starred in the most beloved movie series, ‘The fast and the furious’. This car offers a comfortable yet highly modified driving experience to the passengers. With the high-turbo engine and fully-arched wheels, this drive is heavy on the roads. It definitely gives competition to every hypersport car out there. 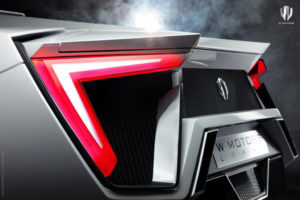 This modern luxury Lykan is indeed extravagant and super-expensive. It exceeds the expectations of its customers, rivals, and even the market. It surpasses all the high-standards and also fires up human emotions among people. So, you can say it’s one of the best inventions by W Motors to date and signifies their brand image immensely.

So, if you are the person that likes to speed things up with passion and style, you can try this beast, Lykan Hypersport and go for an adventure into the wild so you can experience things yourself. Unfortunately, it has only 7 units. With one unit out, now it has only 6 units left for customers.