All the latest news from the automotive industry
Home Car News The New 2020 Jaguar F-Type: The Refreshed and More Modernized Addition in... 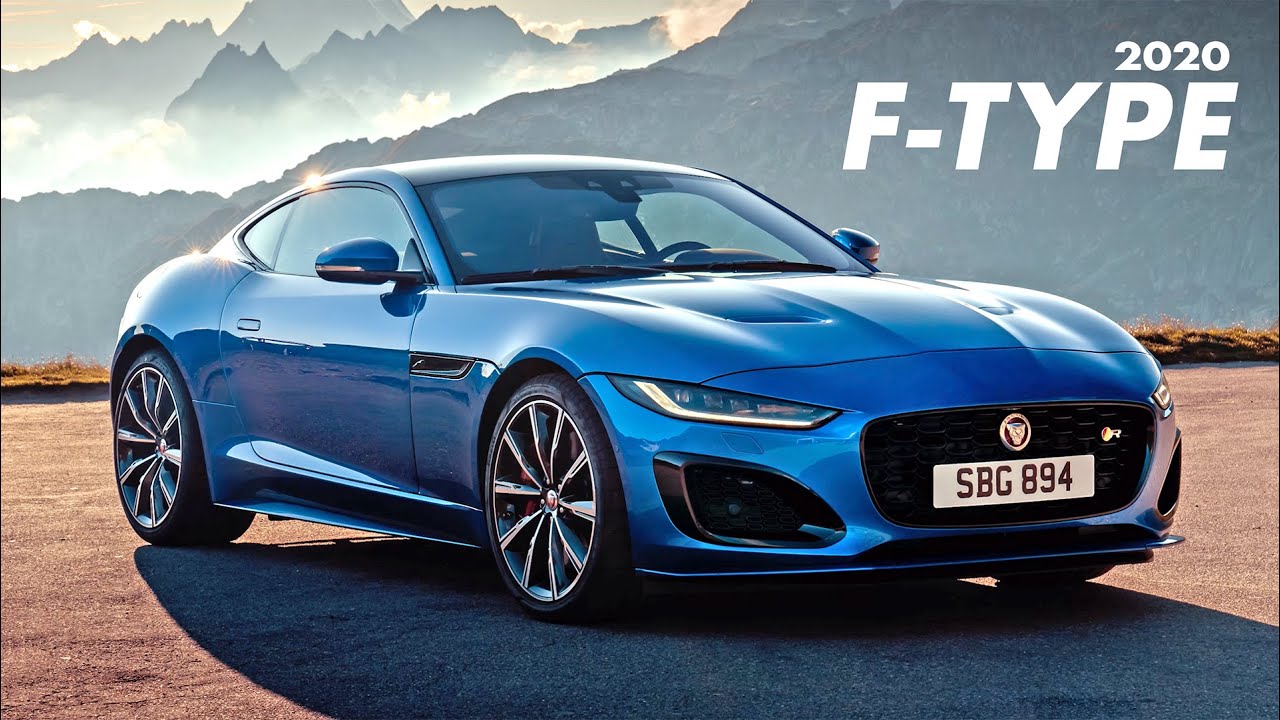 This successor to the F-type, which was released in 2013 is an effort made by the British luxury car brand Jaguar Land Rover under their marquee of Jaguar Cars to strive for a contemporary, updated and fresh version of the previous model and have yet managed to remain true to their F-type roots.

The wraps were pulled off of this newest F-type in December 2019 and became visible to the public eye. This new heavily updated car comes bearing a thoroughly restructured front-end, with newer engines and denser drive train options. 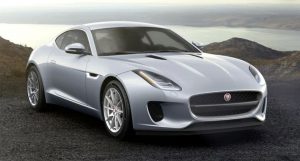 The design of this new F-type isn’t exactly a massive departure from its previous model but many substantial changes have been encompassed at the front and rear parts. As stated by Julian Thomson, the person under whose design dictatorship this F-type came into being, the new Jaguar F-type embodies true jaguar DNA and is indeed created with great precision that could be seen in its features

Coupe and Convertible body styles are available. Each has its own unique character, but both offer exhilarating performance, astounding handling and an unrivaled driver-focused experience.

One of the noticeable changes in its exterior is that of the headlights that now run horizontally across the bonnet and is a lot thinner than before. There is also a J patent LED which would give it a very distinctive look at night. On top of that, you can see the Jaguar monogram pattern, which is placed very smartly.

Further, there is a new grille that is wider and deeper than before. The inside detailing of the grille is done very cleverly with the usage of satin black and gloss black. This pattern is replicated on the bonnet vents and vents around the side as well. The wheels whereas, are finished in satin black but you can have them finished in aluminum too.

While on the back you can see that the headlights now bear a chicane design which gives it a more modern edge as compared to their previous semi-circle effect. If you look close enough you can see that the monogram is very stealthily replicated on there too. On top of that, you get to see some black detailing with the classic Jaguar and the F-type logos.

Coming on to the interior, you’ve got your emergency handle which comes in handy when the driver runs out of his talent or the passenger gets scared. You can spot subtle changes in the material of the driver cabin as well.

There are new interior colors and new trim finishes. One major change in its instruments is that they have gotten rid of the old manual gauge and now you get a 12 inch TFT interactive driver display that has Italic lettering. There is also a new 10.5″ infotainment screen that’s a lot more user-friendly than the previous system.

This coupe and the convertible car is a treat for the people who are into tech because of its new android auto and Apple car play options as standard. The driver will also feel comfortable in its driver-friendly cabinet. In conclusion, this new F-type is the car you would want to take for a long drive every day.

There are various versions of the F-type available that come with a choice of engines and trim levels. The F-type is available to order in the UK and will go for sale internationally in early 2020.